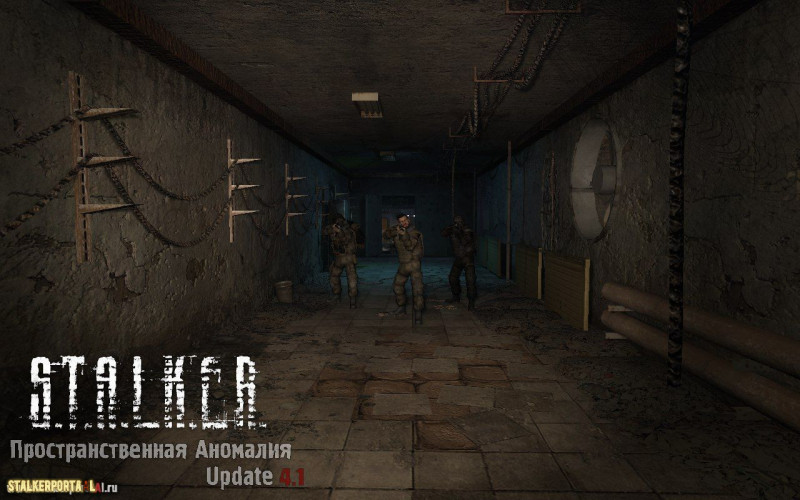 S.T.A.L.K.E.R. fans, rejoice! The English translation of Spatial Anomaly is now officially complete after months of hard work on our part. The mod author, PROFFESIONAL, has also seen to it that many small fixes and improvements throughout are included with the translation.

For newcomers: what is Spatial Anomaly?

Spatial Anomaly is a mod that emphasizes the story aspect of the S.T.A.L.K.E.R. series, putting players in the mind of a mercenary by the callsign “Beast,” who stumbles upon a space bubble during a contract—the very same ones encountered in S.T.A.L.K.E.R.: Clear Sky. The mod expands on the idea of being caged in one of these anomalies and working together with whatever human life there is to survive. Faced with both internal and external conflict throughout the Zone, Beast is forced to forge and break bonds with various stalkers, both old and new. Throughout the mod, he’ll have to depend on these new, unlikely allies to have any hope of survival.

The translation has taken us months to complete—over half a year, in fact—but it is finally here. Thanks to PROFFESIONAL, every voiced line in Spatial Anomaly contains corresponding English subtitles. No English voiceover is included, and all voices remain in Russian—but it would be wise to think that most of the S.T.A.L.K.E.R. community prefers the nuance of native East Slavic voices.

(A future voiceover/retranslation into Ukrainian is also planned, for those interested.) 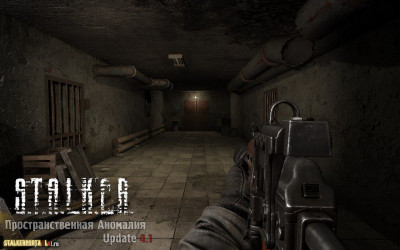 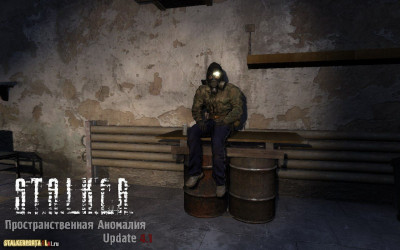